Technology lovers brace yourselves, images have been posted up of the ASUS, GIGABYTE and MSI NVIDIA GeForce GTX 980 Ti reference models alongside their retail packaging. 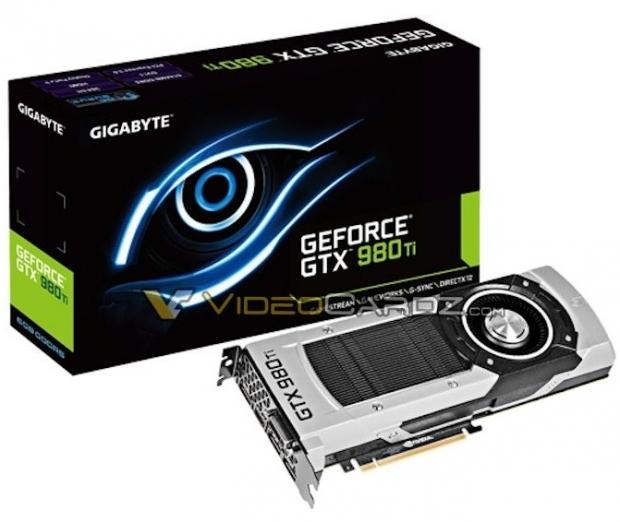 Specifically for ASUS, some statistics have been leaked, showcasing a card based on the GM200 silicon containing 2,816 CUDA cores with 6GB of GDDR5 memory and with a 384-bit memory interface.

Set for launch in the first week of June, TweakTown will be bringing you some of the best reviews possible of these cards. 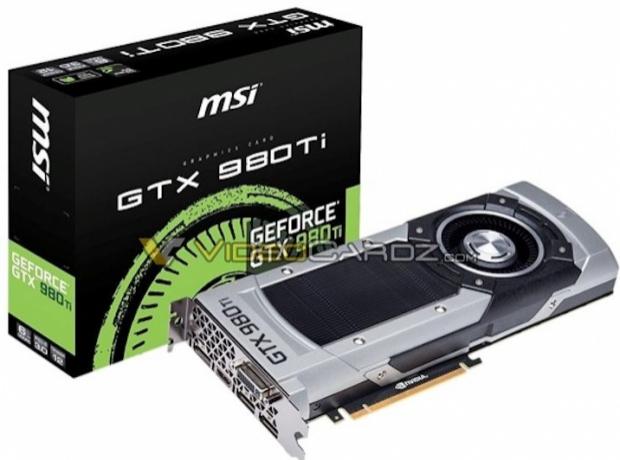 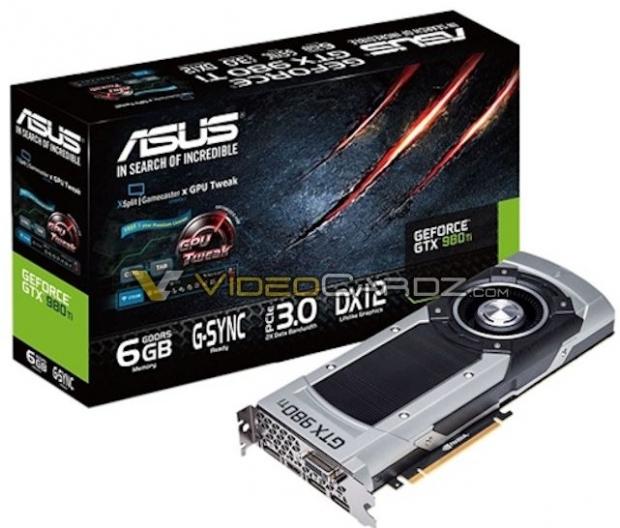 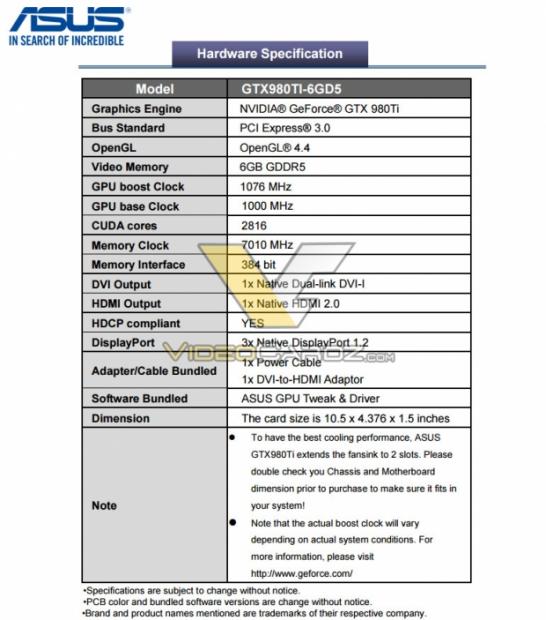