One of the more exciting parts of E3 2015 will be the PC Gaming Show at E3 2015, with AMD teaming up with PC Gamer, with big names like Twitch, Bohemia Interactive, Tripwire and Digital Storm to be participating. 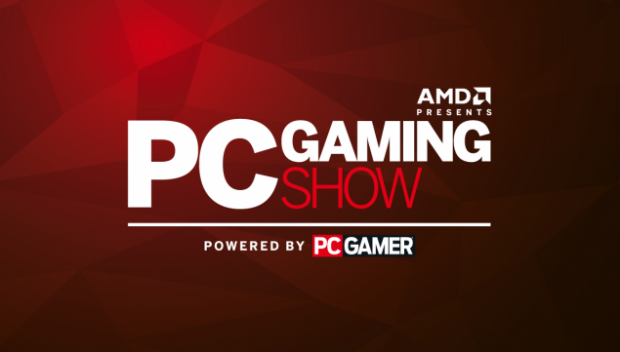 But, there have been a few new developers joining the event, with ArenaNet, CCP Games, Creative Assembly, Fullbright, Frictional Games, Frontier Developments, Nexon, Pixel Titans, SCS Software and Splash Damage joining in the fun. The PC Gaming Show will take place during E3 2015, where Sean 'Day[9]' Plott will be hosting the event at the Belasco Theater in LA on June 16, 2015.

We are expecting to see AMD unveil the Radeon R9 390X at the event, as well as a big concentration on PC gaming and everything that surrounds it.