Google has owned multitasking on Android for quite a while now, but it looks like Apple might play catch up when it releases iOS 9 in the near future. iOS 9 might usher in proper multitasking to the iPad, allowing two apps to be open at once, side-by-side, according to sources close to 9to5Mac. 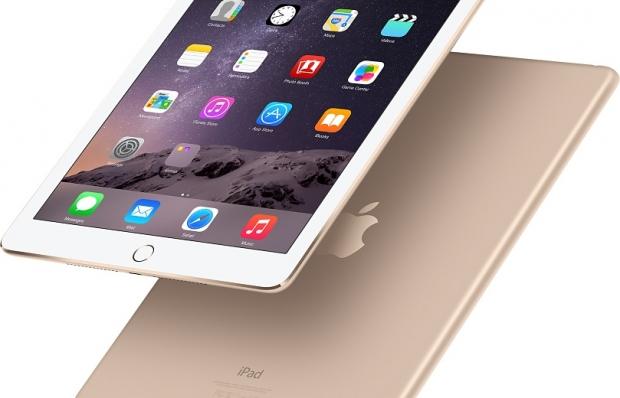 iOS 9 will reportedly offer 1/2, 1/3 and 2/3 views depending on the app being used, with the option of running two separate applications at once, or multi views of the same apps. Split-screen app support was planned for iOS 8, but Apple said the feature wasn't ready and pushed it back to iOS 8.1, where history repeated itself, and Apple pushed the feature back to iOS 9.

With Apple reportedly preparing a larger 12.9-inch iPad Pro, it could be perfect timing to see true multitasking come to the iPad with iOS 9.