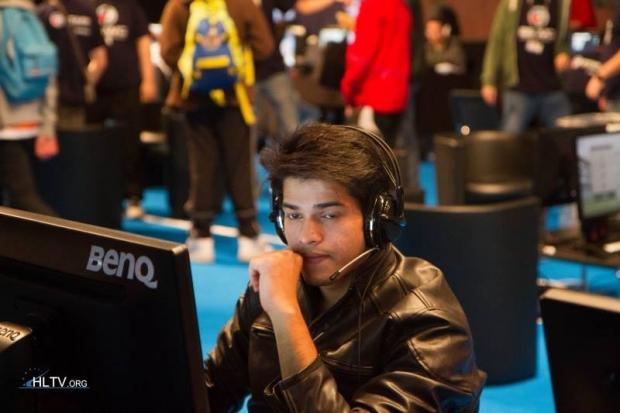 This Steam ban has seen an official Facebook reply, including a statement that read "my account was logged in from an unknown computer at 12.10 PM for five minutes. I have contacted Steam to get info on the IP address from where my accounted was logged in," coming after playing a tournament match on local internet cafe computers.

It's obviously quite common for CS:GO players to deny their bans once they have taken place, however Salecha believes the internet cafe may have compromised his account, commenting that the ban has been appealed and is awaiting a response from the official valve team.