It's no secret that PC and console gamers tend to love energy drinks, guzzling the highly caffeinated drinks to extend gaming sessions. Traditional energy drinks are under increased scrutiny due to deaths and medical issues suffered by binge-drinking the sugary and caffeinated drinks - with some companies releasing what they say are healthier alternatives. 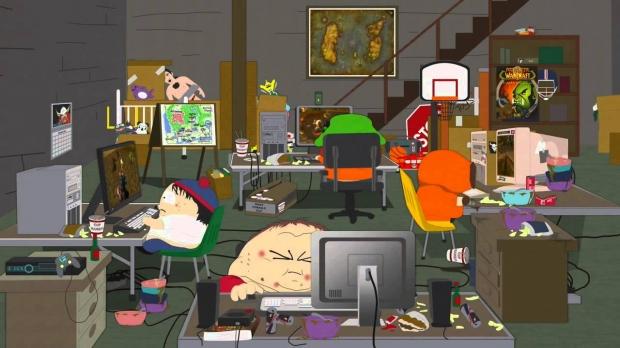 Products such as GungHo and G Fuel, designed as "gamer drinks," promote being sugar-free with increased levels of vitamins - a rare alternative over traditional energy drinks.

"Sales of caffeinated energy drinks have grown dramatically without adequate consideration of the cumulative intake of caffeine by teens and adolescents and, due to the law governing food additives, without any premarket review by FDA," said Michael Taylor, deputy commissioner for foods and veterinary medicine at the FDA.

Companies such as Monster, Red Bull and Rock Star are no longer marketing their products to children younger than 12 years old, due to dangerous health effects. However, it's still open season on marketing to teenagers, with government regulators and researchers concerned about a lack of understanding regarding energy drinks.