Back in the day, some of the only games you had to play on your new, expensive, single-core PC with 8MB of RAM were the pre-installed ones with Windows. Well, it will be happening again when Windows 10 rolls around later this year, with Candy Crush Saga to be pre-installed. 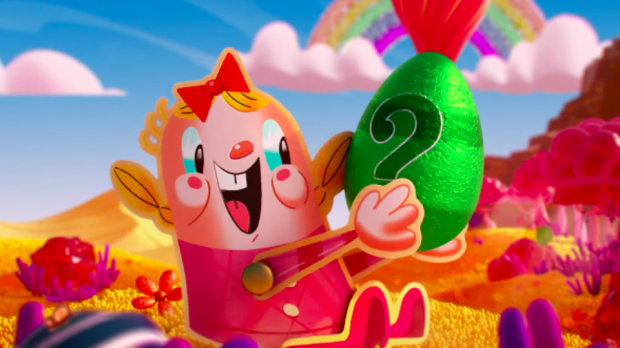 The post teases: "With its compelling blend of tricky puzzles coated in gorgeous eye candy, Candy Crush Saga is a global phenomenon for good reason. Windows Phone users have been enjoying Candy Crush Saga since its launch on the platform in December, and later this year, all Windows 10 owners will be able to experience the hit game that's swept the mobile world like wildfire".