During Nintendo's earnings report, the Japanese gaming giant revealed the overall Wii U sales figures, as well as updating its best-selling games list for its current generation console. 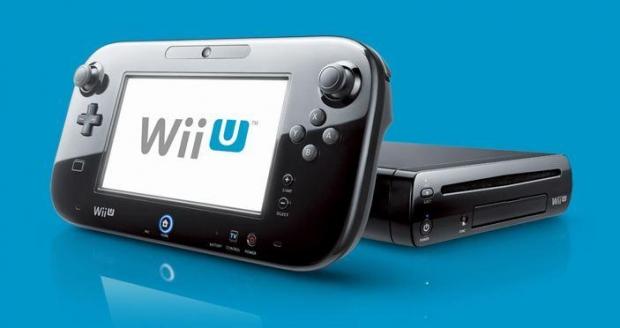 The company sold 3.38 million Wii U consoles during its last fiscal year, with the Wii U racking up a total of 9.54 million consoles as of March 31. If we compare this to its Japanese rival in Sony, which has shipped 22.3 million PlayStation 4 consoles. But when it comes to games, we finally find out which games Nintendo has been doing well on, with Mario Kart 8 being absolutely no surprise at all.

With 9.54 million Wii U consoles in the wild, Mario Kart 8 has sold 5.11 million units, meaning that over 50% of Wii U owners have purchased Mario Kart 8 which is quite big for Nintendo. New Super Mario Bros. U comes in second with 4.81 million units, while Nintendo Land comes in third with 4.68 million sales.