Verizon is purchasing AOL for $4.4 billion, valued at $50 per share, according to both companies early Tuesday morning. It's the latest strategic push by Verizon, as the company looks to expand its Internet of Things (IoT) offerings - and could benefit from AOL's digital and video experience. 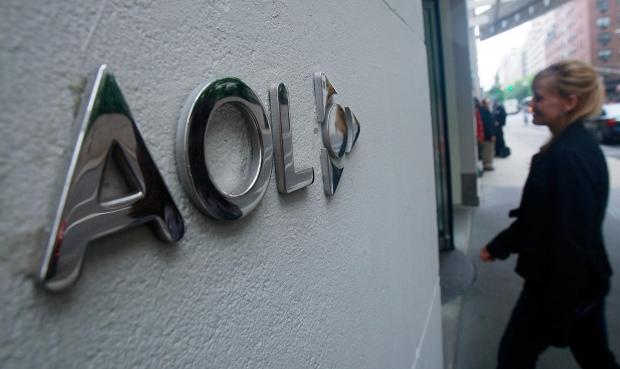 AOL, which was the dial-up ISP king in the 1990s, has generated millions in digital advertising revenue, while supporting major media brands such as Engadget, TechCrunch, and The Huffington Post. Verizon is preparing a mobile video service this summer, and could call upon AOL's advertising platforms.

"AOL has once again become a digital trailblazer, and we are excited at the prospect of charting a new course together in the digitally connected world," said Lowell McAdam, chairman and CEO of Verizon, in a public statement.

"We were, as a company, essentially very interested in the platform transition to mobile," said Tim Armstrong, CEO of AOL, in a public statement. "There is really a platform shift happening in the world."