It's been an exciting few months for 'X-Files' fans, with the prospect of new adventures featuring FBI agents Mulder and Scully transforming from a dream to a reality. Now, Fox have announced their television lineup for 2016 - which includes a solid date for the show's return. 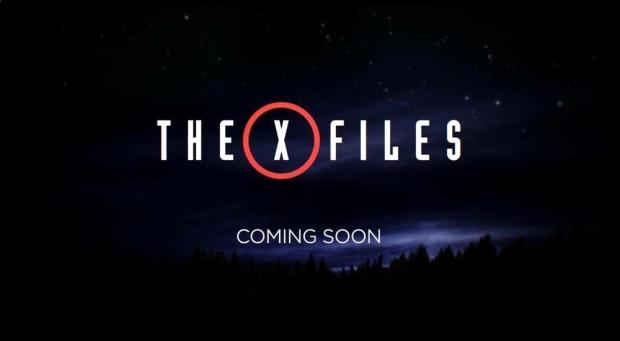 The six part, limited series starring David Duchovny and Gillian Anderson, will premiere on the Fox network on January 24th 2016, with a "special two-night event" spilling over to the next night. The remaining four episodes have not been dated, but would presumably follow weekly from that point. No further details on the series plot were divulged, but is understood to mirror the original series, which featured a mix of alien mythology and 'monster of the week' episodes.

According to YVRShoots, filming will begin on June 9th and continue through to August in downtown Vancouver.