The long-running franchise 'The X-Files' might have closed it's doors with the second feature film 'I Want to Believe' in 2008, but speculation is mounting that the show might might be returning to the small screen to feature original stars David Duchovny and Gillian Anderson - the latter sparking a campaign in support. 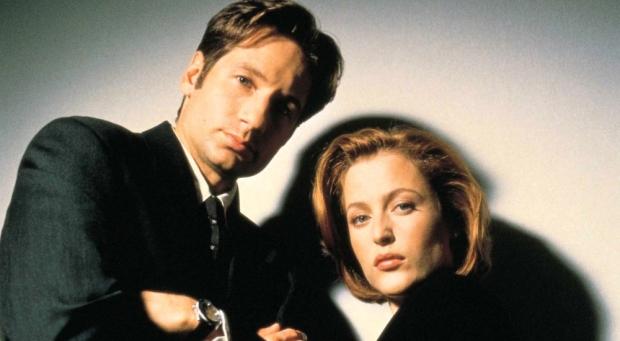 During an interview with Nerdist.com to promote her upcoming Netflix series 'The Fall', Anderson said she would be "fu**king overjoyed" if the show was returned, and urged fans to tweet at Fox using the hashtag 'X-Files 2015'.

In a separate development, Fox chairman and CEOs Dana Walden and Gary Newman have confirmed they have held talks with 'X-Files' creator Chris Carter, with Newman going so far as to say:

"We're hopeful of being able to bring that back at some point... We've maintained good relationships with Chris, David and Gillian. We're very hopeful, but it's hard. The actors are very busy. They have a lot going on. Chris has a lot on his plate, so it's just trying to carve out the time."

So the return of the classic series looks very promising indeed, its just a matter of schedules.. and money, no doubt.