We might have already seen 'Furious 7' and 'Age of Ultron' destroy box office records this summer blockbuster season, but with May traditionally delivering the biggest films of the year, studios are not wanting to disappoint, with 'Tomorrowland' and 'Mad Max Fury Road' and 'San Andreas' all crowding for attention. Warner Bros, the studio distributing the latter has now released a final theatrical trailer to prime audiences for the disaster epic.

Set during a gigantic Californian earthquake, that levels the landscape and brings a tidal wave of destruction, the film stars Dwayne Johnson, Carla Gugino, Alexandra Daddario and Ioan Gruffudd. Brad Peyton is behind the lens of the $100 million production. 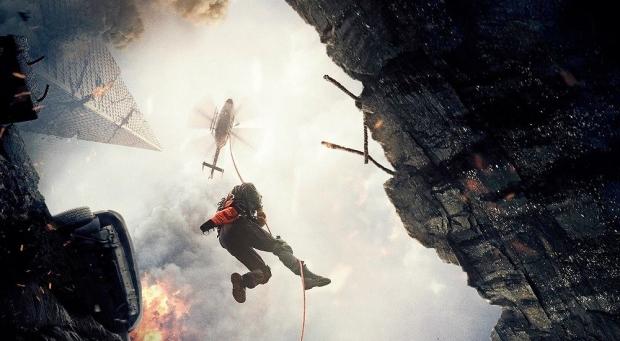