It's been a painfully long wait for the latest installment of the 'Mad Max' saga (the last entry came out in 1985) and filming wrapped over two and half years ago, but now the reboot/sequel (requel?) is only weeks away and the marketing machine has turned on the nitrous tank. Now, Warner Bros have released the final trailer for the film and only word can truly describe it - epic.

'Fury Road' sees Tom Hardy take up the role of Max Rockatansky along with Charlize Theron, Nicholas Hoult and Rosie Huntington-Whiteley. The film is a risky proposition for the studio; a sequel to a film that was released before anyone from the target demographic was born, has been rated R for "intense sequences of violence" and "disturbing images" - substantially narrowing who can view it in cinemas and with a huge $150 million budget. 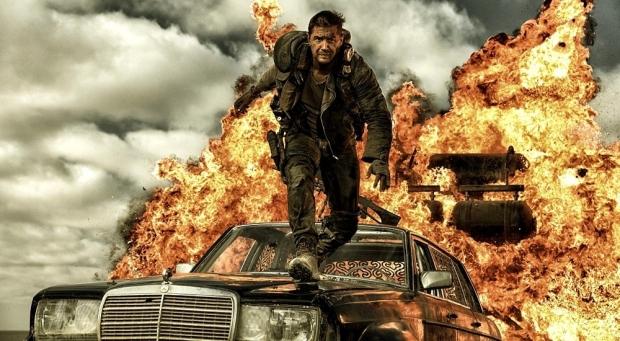 'Mad Max: Fury Road' is scheduled for release on May 14th in Australia and the 15th in the United States in 3D and 2D.