The 'Star Wars' Celebration has just wrapped up in Anaheim, an exciting week for fans which revealed a new trailer for the forthcoming sequel 'The Force Awakens', along with more details on the first stand-alone feature 'Rogue One'. Now, Disney and Lucasfilm have unveiled a trailer for the second season of the 'Star Wars: Rebels' animated TV show, which reveals a bigger role for Darth Vader - with James Earl Jones returning to voice the legendary character.

Unfolding between the events of 'Star Wars: Episodes III' and 'IV', 'Rebels' tells the story of the crew of the Ghost, with characters from the original and prequel trilogies popping up throughout. 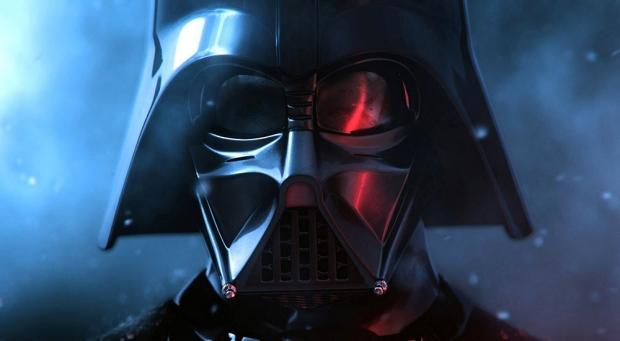