Joining a busy summer blockbuster season is a reboot for Marvel and Stan Lee's 'Fantastic Four', which comes just 8 years on from the release of the last film which starred a pre-'Captain America' Chris Evans, Jessica Alba and Ioan Gruffudd. Twentieth Century Fox has now moved to completely reset the franchise, under the watch of 'Chronicle' director Josh Trank.

Even with a huge budget and the full backing of the studio keen to hold onto rare, non-Disney owned Marvel licenses, many fans are slightly on edge at the film's prospects under such a young director, but grow a little more confident with each new trailer. The latest reveals fan-favourite villain Doctor Doom as a leading adversary. 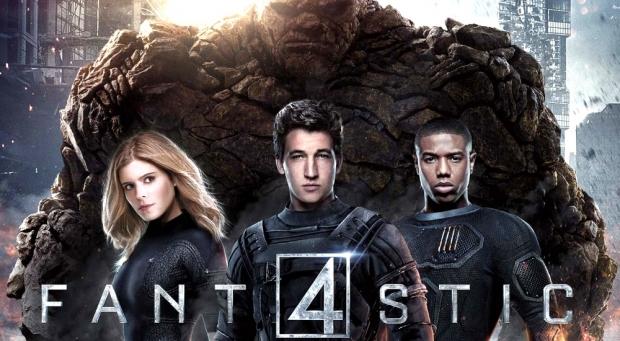