For the first time since launching in 2009, the Microsoft Bing search engine now has over 20 percent market share of the US desktop search market, according to comScore. 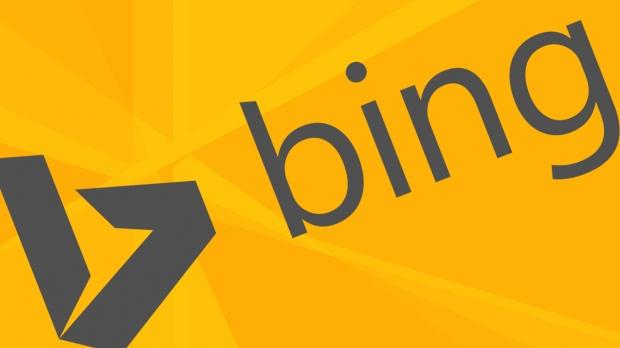 Google still leads the way with 64.4 percent of the increasingly competitive market, while Bing has 20.1 percent - Google, Microsoft, Yahoo, and other companies are trying to adapt to a growing mobile market.

Bing has been a major effort for Microsoft, which has continually dumped money and development time into Bing. The search engine is now integrated into Xbox, Office, Windows and the Windows Phone, as Microsoft wants to try to lure users away from Google.

In the international market, Google has 87.95 percent market share, while Bing (4.4 percent) and Yahoo (3.87 percent) are essentially left fighting for scraps, StatCounter reported.