The original Bioshock was created by Ken Levine, who teased that he was working on a new first-person shooter back in January, has just said that his upcoming project is using Epic Games' Unreal Engine 4 technology. 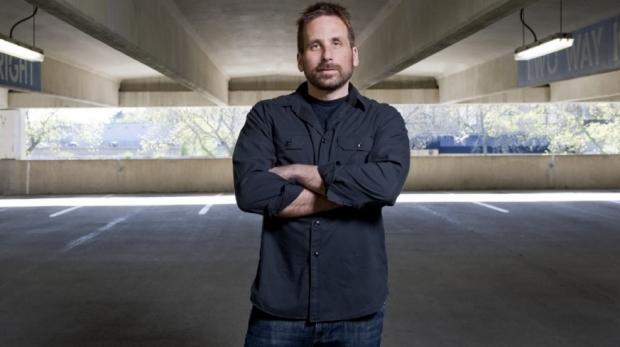 Levine has been quiet on his next project, with random tweets mentioning that his new protect will be "smaller, more entrepreneurial". The news came from Levine revealing that his titel would be using Unreal Engine 4 when a fan tweeted him asking which graphics engine he would be using for his new game.

Considering the entire Bioshock series was powered by Unreal Engine, Levine is most likely very familiar with it, and wants to continue to use Epic Games' proven technology. We should hear more about Levine's mystery project at E3 2015, hopefully.