Samsung is already pushing out 14nm technology, using its own Galaxy S6 and Galaxy S6 edge smartphones to demonstrate its impressive new fabrication technology. But most don't know that the South Korean electronics giant has partnered with GlobalFoundries, with the latter now spinning up its production of 14nm technology. 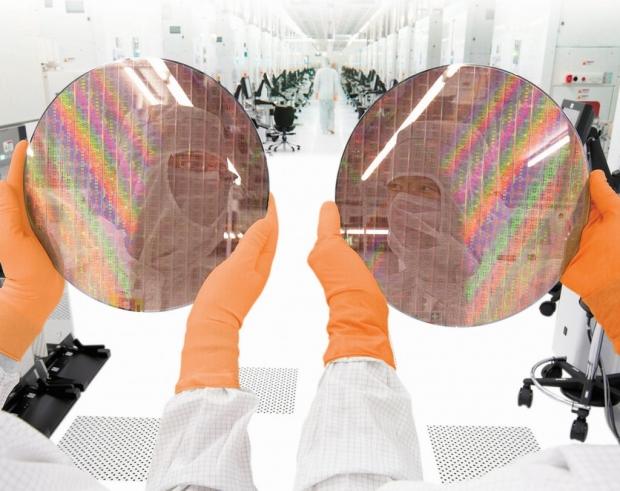 Mubadala Development Co. is an Abu Dhabi-based investment and development company that owns GlobalFoundries, with the company releasing a statement in regards to its 14nm production. Mubadala said: "GlobalFoundries announced a strategic collaboration with Samsung to deliver capacity at 14nm, one of the industry's most advanced nodes, as Fab 8 in Malta, New York began ramping production for customers".

Samsung developed both the 14LPE (low-power early) and 14LPP (low-power plus) technologies, licensing them to GlobalFoundries. Both of the manufacturing processes use FinFET transistors, but they still fall back on back-end-of-line (BEOL) interconnects which are fabricated on the 20nm node. Both fabrication technologies don't radically reduce costs of the chips compared to the previous-gen node, but they do provide a nice 20% boost in performance at the same power usage, or reduce power consumption by up to 35% without a performance hit.