Nintendo's decision to fully support mobile gaming could have major financial results for game studios, as there are millions of dollars at stake. The first DeNA-Nintendo mobile title will be available before the end of the year, while Nintendo continues to outline its strategy into mobile gaming. 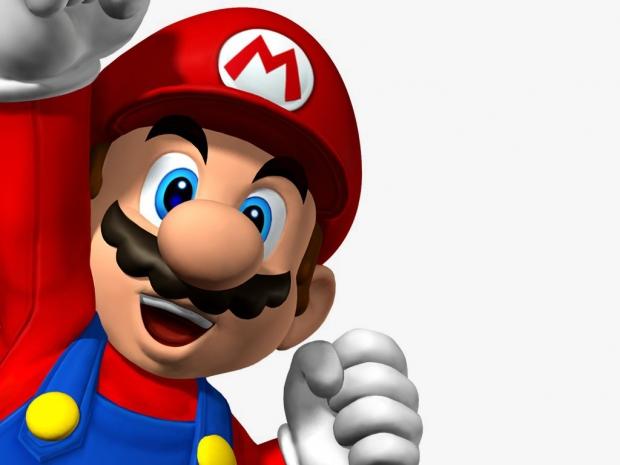 "We want to create games that will be played by hundreds of millions of people," said Isao Moriyasu, CEO of DeNA, in a statement to Reuters. "We haven't talked to Nintendo about targets, but at DeNA, our best-selling game brought in 3 billion yen ($25 million) a month, and we want to surpass that."

DeNA will diversify and focus on releasing a catalog of game titles it hopes will be popular among mobile gamers - and hopes DeNA will be able to generate massive revenue for itself and Nintendo in the future.