Science for the Masses, an independent "citizen science" organization has theorised that Chlorin e6 (Ce6), a natural molecule that can be created from algae and other green plants, can be used to create an eye drop that would give wearers amplified eyesight in dark environments. 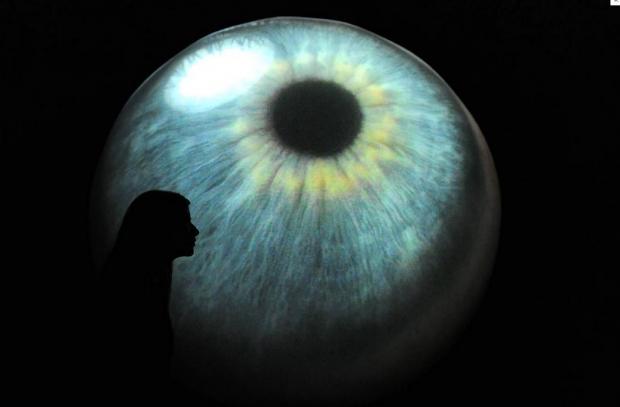 This molecule is found in some deep sea fish, and forms the basis of some cancer therapies, and has been used in previously prescribed intravenously for night blindness. The lab's medical officer, Jeff Tibbets, said: "There are a fair amount of papers talking about having injected it in models like rats and it's been used intravenously since the 60s as treatments for different cancers. After doing the research, you have to take the next step".

After that, the scientists had to moisten the eyes of biochemical researcher Gabriel Licina, with 50 microliters of Ce6. The effect was reportedly almost instantanous, and after an hour, Licina could distinguish shapes from 10m (32 feet) away in the dark, and after a little while longer, even further distances. Licina said: "We had people go stand in the woods. At 50 metres, I could figure who they were, even if they were standing up against a tree".

The effect of Ce6 lasts for around an hour, with the subjects vision returning to normal the next day. The organization has released a paper on their website detailing their experiment, adding that it needs to do more research in order to measure the exact amount of electrical stimulation increase in the eye, and the effects of this long term.