In something that feels like the perfect evolution of Internet video, YouTube has started experimenting with 4K 60FPS video playback. But, there's only a few clips that are capable of this insane amount of bandwidth. 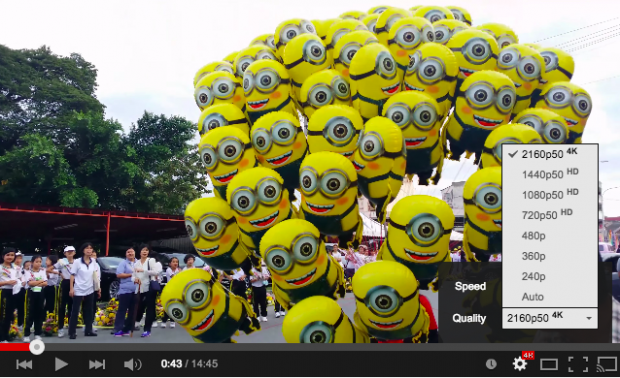