For children of the 80's like me, 'Inspector Gadget' wasn't just the highlight of ABC TV or a trip to the video shop - it was probably my first pop culture obsession. Well either that or 'Thomas the Tank Engine. So it's with more than a passing interest that I was keen to check out the newly rebooted CG series which has been picked up by Netflix, and which has just released it's first trailer.

I'll be honest - first impressions don't seem great. And why the hell have they changed that classic theme song? The new 26-episode series hits the US Netflix platform today, before widening to other markets including Latin America, the U.K., Ireland, Benelux, France and the Nordics later in the year. 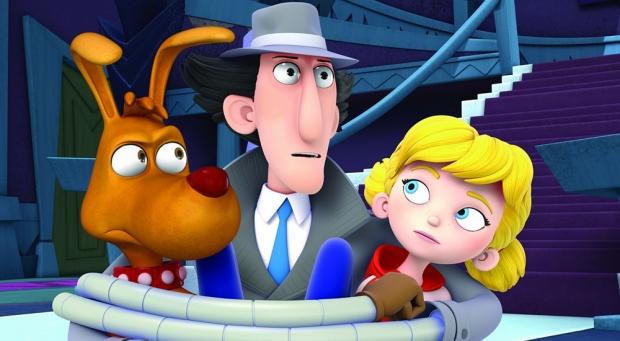