Batman v Superman: Dawn of Justice is only a year away now, and while we've seen Superman's new look, the new Batman and even Wonder Woman, Lex Luthor hasn't been unveiled, until now. 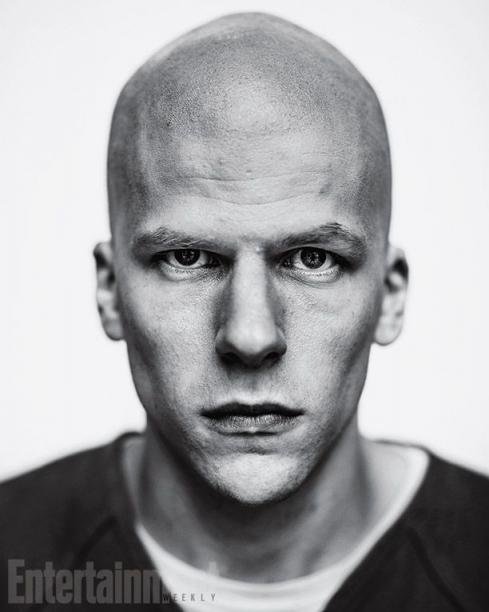 Jesse Eisenberg goes bald for the role of Lex Luthor, Superman's arch nemesis, with the director of the movie, Zack Snyder, explaining with Entertainment Weekly: "He's not any of the Lexes that you've seen, that's for sure other than him being a captain of industry and one person to the world and another person to himself. And bald, of course".

We don't have much to go on right now, apart from the single image of the evil genius that Eisenberg is playing. As a huge Superman fan, I'm positively ecstatic about how this is shaping up so far. 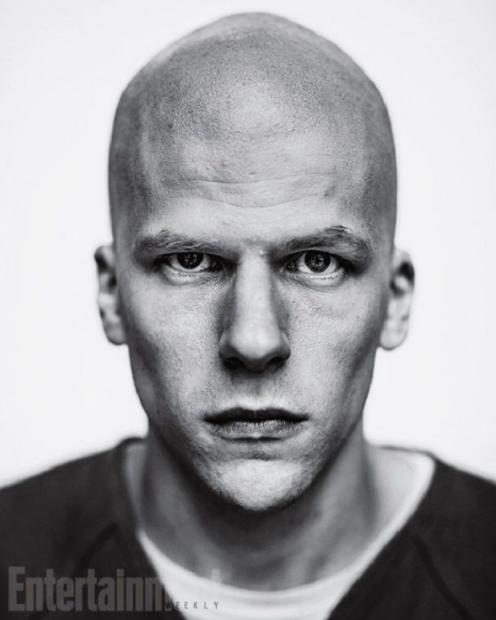