I was one of many who really enjoyed Zack Snyder's reboot of Superman, Man of Steel. Sure, it had plot holes (like nearly all of Christopher Nolan's movies), but it propelled Superman into today, a Superman of our generation. Well, instead of a direct sequel, we're going to see Batman v. Superman: Dawn of Justice released first, with the first photo of Henry Cavill as Superman shown off earlier today. 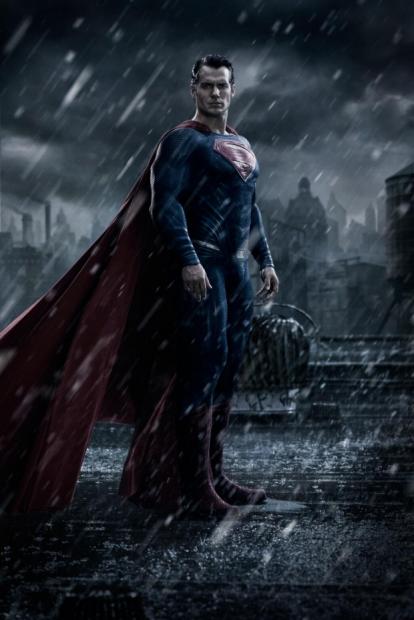 You can see in the above photo, what seems like Gotham City in the background, with Superman posing with a serious look on his face. There are some slight tweaks to his suit, compared to the one he wore in Man of Steel. Zack Snyder is back in the director's chair, with Batman v. Superman: Dawn of Justice leading into the Justice League movie, and then hopefully Man of Steel 2.

Batman v. Superman: Dawn of Justice will star Henry Cavill as the Superman, Ben Affleck as Batman, and will be released in May 2016.