The Islamic State Hacking Division recently created waves when it posted personal information of military personnel online - and called for attacks on the soldiers and Marines. 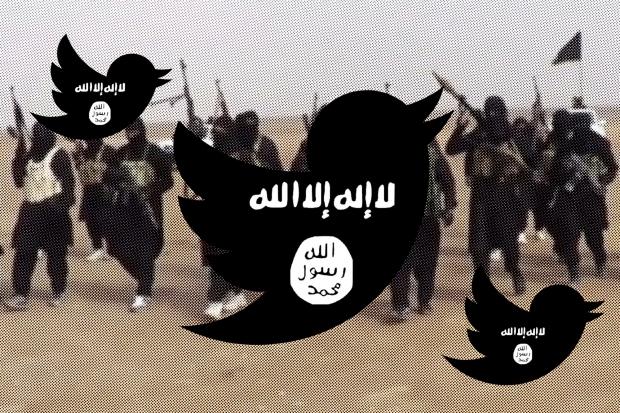 The ISIS group posted names, photos and addresses of US military personnel, with the list reportedly collected using public databases and social media. The hacker group didn't breach any sensitive networks, according to military sources - leading officers to be careful of social media activities.

"I am sending this message as a reminder regarding vigilance while using social media," said Army Major. General Michael Garrett. "A couple months ago, we reached out to remind you of the reality that we are operating in a 'new norm' in which cyber threats are real and constant; any Centcom teammate or family member could be targeted. To that end, we all should maintain a heightened sense of vigilance whether dealing with work or home computer usage, specifically as it relates to social media."

ISIS has used social media to threaten civilians and military personnel in the past, so this isn't necessarily a new tactic.