MediaStorm has released an interesting video as part of their three-part series called Japan's Disposable Workers - this edition is about "Net Cafe refugees" and how they are basically forced to live in a cubicle thanks to an extremely low income.

Reportedly happening since the mid-2000's, numerous internet cafe workers in Japan are forced to use tiny cubicle spaces as their own homes due to their low salary and a lack of other options.

Explained as mostly temporary employees, these people have no other choice. 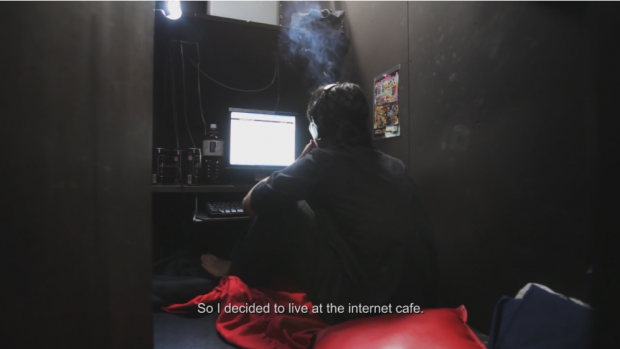