Apple today revealed another nugget at their 'Spring Forward' media event - a partnership with HBO on a standalone streaming service which will bring the channels stable of shows home, without the need to join a more costly cable pay TV service. But for 'Game of Thrones' fans, perhaps the most exciting news was a tantalising glimpse at scenes from the next batch of episodes which make up season five. 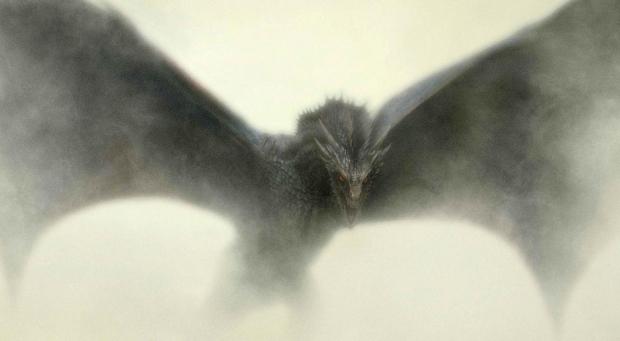