Sony wants to cash in on the rising number of free-to-play game titles for the PlayStation 4 game console, with officials saying there has been continued growth of free-to-play. 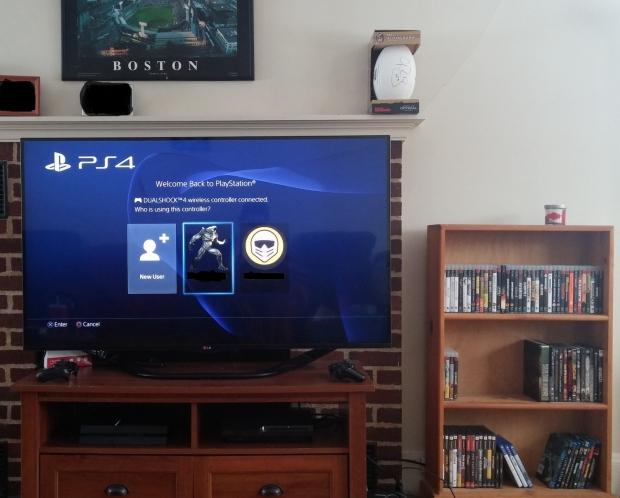 "We're really looking at this as a significant part of our digital business," said Sara Thomson, senior account executive of the free-to-play business at Sony, during GDC. "I think that it's going to be a really big chunk of our revenues in the next few years; 3-5 years. And it's already growing at amazing rates that are really quite surprising."