MWC 2015 - The wearables game is heating up with Mobile World Congress now kicking off, with Acer announcing its next-gen Smart activeband products, starting with the new Liquid Leap+. 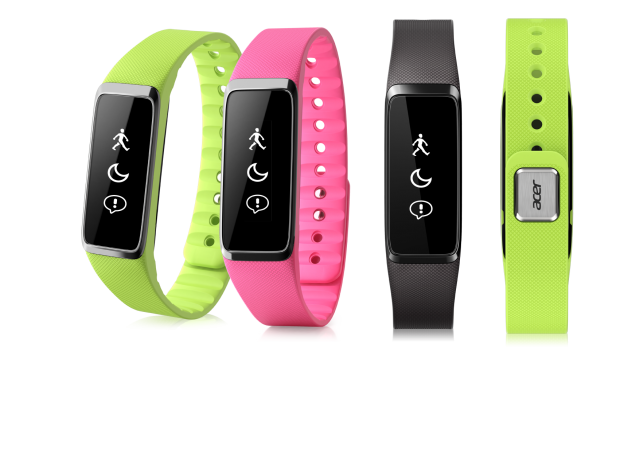 Acer's new Liquid Leap+ supports multiple operating systems, with Android, iOS and Windows being supported. We have a 1-inch OLED touchscreen that gets slapped onto your wrist, with the wristband coming in many different colors giving you some personalization. The Liquid Leap+ tracks users' steps, running distance, and calories burned. 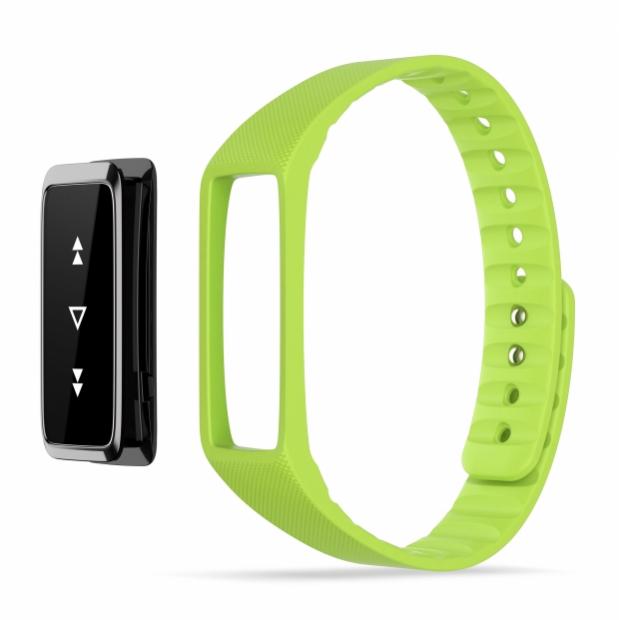 The Liquid Leap+ is a wearable that can be worn day and night thanks to its waterproof certification (rated IPX7). Music controls are also provided, where you can play, pause, previous, and next song through your favorite tunes. The Acer Liquid Leap+ is powered by Bluetooth 4.0 LE, and uses Acer Leap Manager to communicate between your Liquid Leap+ and iOS, Android and Windows.

Acer will made the Liquid Leap+ available later this month.