Europol's European Cybercrime Center is actively dismantling the Ramnit botnet, which relies on up to 3 million malware-infected zombie PCs. Twenty-seven percent of Ramnit infections were identified in India, with Indonesia (18 percent), Vietnam, the United States, Bangladesh and the Philippines also impacted. 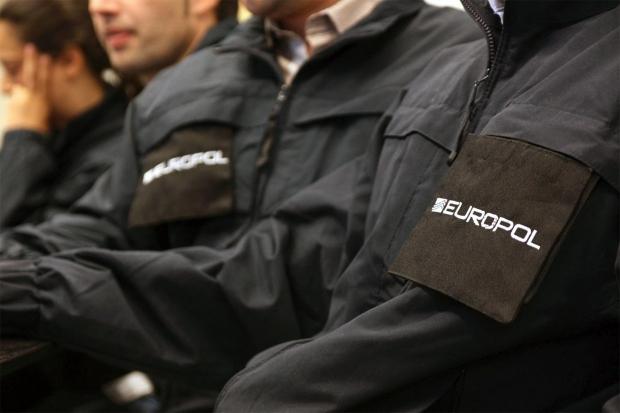 Europol didn't say if any arrests were made at this stage of the investigation, but offered this public statement:

"This successful operation shows the importance of international law enforcement working together with private industry in the fight against the global threat of cybercrime," said Wil van Gemert, Deputy Director of Operations at Europol. "We will continue our efforts in taking down botnets and disrupting the core infrastructures used by criminals to conduct a variety of cybercrimes."

The cybercriminals seized servers in four different countries, and the cybercriminals can no longer rely on its previous infrastructure to operate. Social engineering attacks, specifically phishing emails, and infected websites provided the opportunity for hackers to hijack PCs.