Distributed denial of service (DDoS) cyberattacks have plagued consumers and businesses for quite some time, but the rising number of DDoS attacks available as a paid service is troubling. Clients can pay from $2 up to $5 per hour to launch DDoS attacks, or pay a subscription for prices as low as $800 per month. 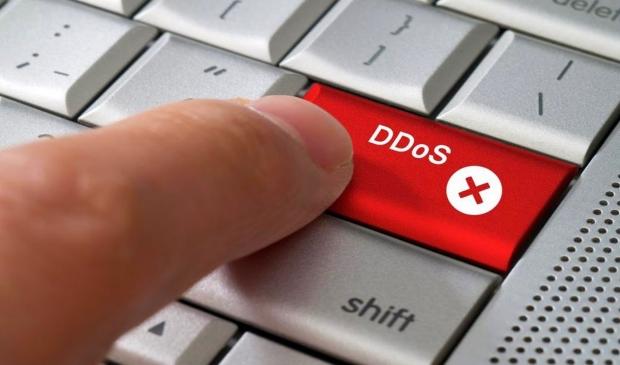 The Lizard Squad hacker group helped draw increased scrutiny to the underground cybercriminal activity - demonstrating its LizardStresser DDoS service in successful attacks against the Sony PlayStation Network and Microsoft Xbox Live. Meanwhile, the Gwapo DDoS service has been publicly advertised via social media and YouTube posted videos, with attacks starting at $2 per hour.

"Since their inception in 2010, DDoS-for-hire capabilities have advanced in success, services and popularity, but what's most unnerving is booters have been remarkably skilled at working under the radar," according to the "Distributed Denial of Service Trends" report from Verisign. "Given the ready availability o DDoS-as-a-service offerings and the increasing affordability of such services, organizations of all sizes and industries are at a greater risk than ever of falling victim to a DDoS attack that can cripple network availability and productivity."