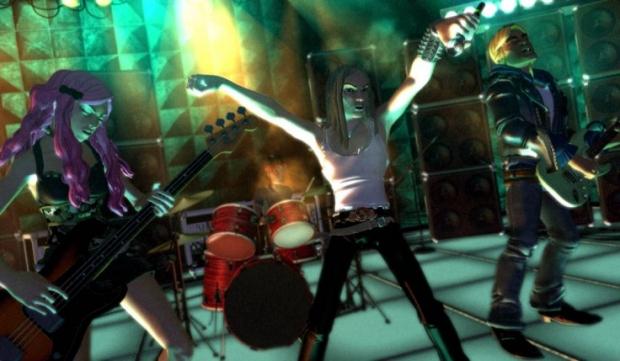 Harmonix was asked to comment on the news, with the developer telling Eurogamer: "We're excited by how enthusiastic our fans have been in regards to our most recent DLC releases, and we think it's awesome that people are speculating about the future of the franchise!" The developer continued: "While we don't have anything to announce, hundreds of thousands of unique users are still actively playing Rock Band games each month. This passion our fans have shown for Rock Band over the years suggests that rock truly hasn't died, and we've always been clear that we'd love to return to the franchise when the time is right".

Considering the last Rock Band game was released in 2012 as Rock Band Blitz, it's about damn time we see another Rock Band game, especially with the new consoles now here!