Following news of which films are up for Oscars, online piracy of nominated movies increased 385 percent since January 15, according to the Irdeto piracy monitoring firm. 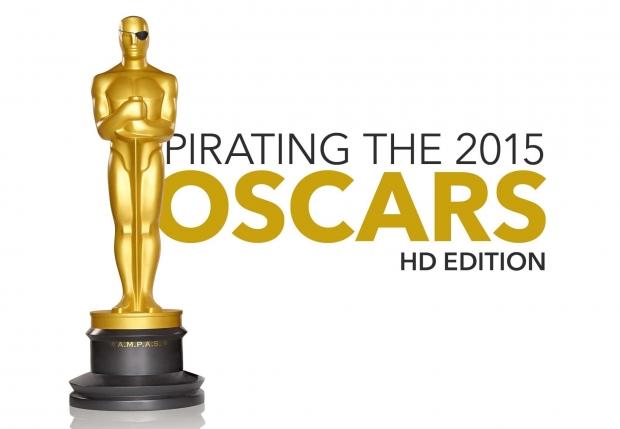 "Hollywood screeners specifically accounted for a substantial 31 percent of the total illegal downloads tracked between January 15 and February 14," according to Irdeto, as published by TorrentFreak. "Six nominated movies currently unavailable for retail purchase on Blu-ray, DVD, VOD or legal streaming/download sites saw the majority of piracy coming directly from these screeners: American Sniper, The Imitation Game, Wild, Selma, Whiplash and Still Alice."

Irdeto confirmed that each download doesn't correlate with a lost movie rental or purchase, but will harm movies because they may not be classified as a "blockbuster." To counter online piracy, studios should consider using custom release windows when movies are released, and then available for rentals and purchases.