Swedish citizen Alex Yucel, 24, has pleaded guilty for his role in being co-creator of the BlackShades malware, which infected more than 500,000 PCs across the world. Yucel pleaded guilty to one count of distribution of malicious software, and faces a maximum sentence of 10 years. 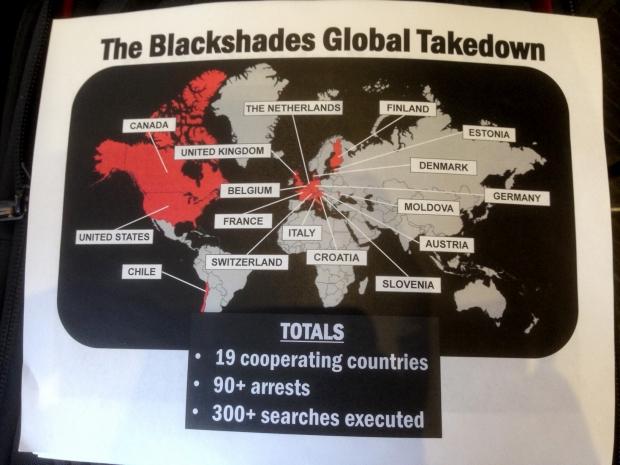 In exchange for his guilty plea, there is a stipulated agreement that will see Yucel receive a sentence ranging from 70 to 87 months. "I do actually want to plead guilty," Yucel said in his court appearance. "I knew that the program would be used to cause damage."

Yucel was arrested in November 2013 while in Moldova, and was extradited to the United States. As the operator of the criminal organization, Yucel hired administrators, marketing and customer support staff to interact with customers - generating upwards of $350,000 in revenue.