The Israel Defense Forces (IDF) is embracing unmanned ground vehicles and robots, expecting the newer technologies to have a major role on the battlefield. 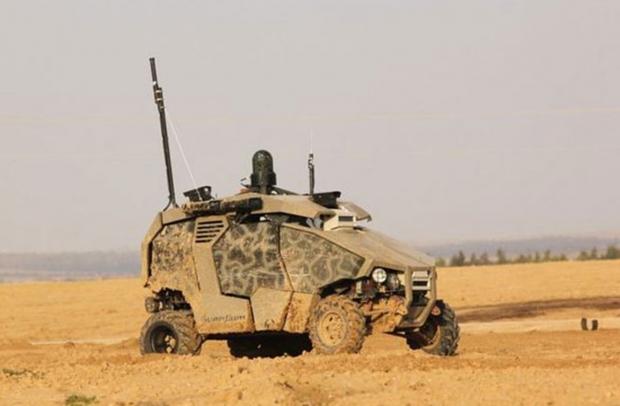 G-NIUS Autonomous Unmanned Ground Vehicles is expanding away from the Guardium, promoting the Border Patroller UGV. The ground vehicles will be deployed to patrol the border with Gaza, able to detect and identify insurgent activity - and inform manned patrols.

"Its communications systems will be improved [compared to those of the Guardium], and the control aspect will be different," said Maj. Lior Tarbelsi, director of the Robotics Division in the Ground Forces Command's Weapons Department, in a statement published by The Jerusalem Post. "A robot can be risked, and it doesn't have to deal with a lack of lighting. It doesn't have to breathe, and it won't have to worry about getting shot."