Japanese infrastructure endured 25.6 billion cyberattacks in 2014 alone, with 40 percent reportedly traced back to Chinese sources, according to Japan's National Institute of Information and Communications Technology (NICT). 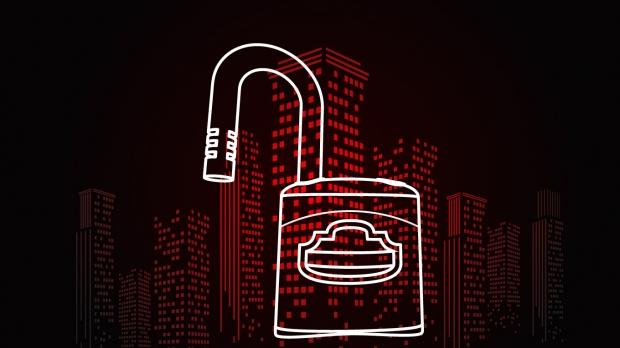 It wouldn't be surprising to hear Japan faced a large number of cyberattacks tied to China, especially with political turbulence between Tokyo and Beijing. There were a number of attacks originating from the United States, South Korea and Russia - as cybersecurity efforts continue to grow.

When the survey was first conducted, in 2005, there were just 310 million cyberattacks detected by the Japanese government. The latest NICT report discovered a growing number of attacks aimed at compromising home and business routers, IoT-enabled systems, networks, and security cameras.

Much like other foreign governments, the Japanese government has called for increased efforts to protect its networks from foreign-based cyberattacks.