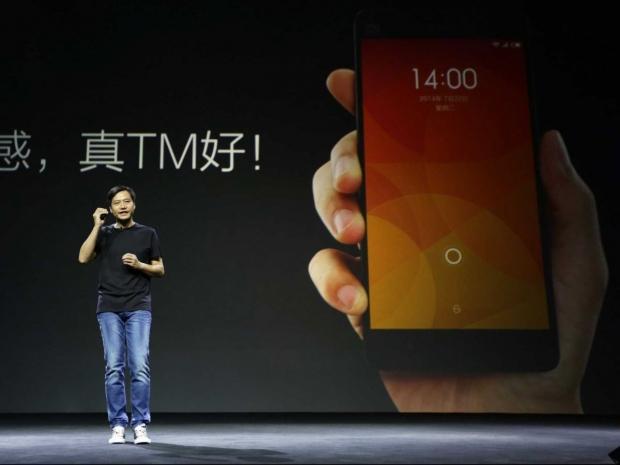 However, Xiaomi continues to grow, while Samsung actually lost more than six percent in the competitive Chinese market - and analysts want to see how much higher Xiaomi can climb.

During Q4 of 2014, there were 107.5 million smartphones shipped to Chinese consumers, a 2 percent quarter-on-quarter growth, according to IDC.

Apple, Samsung, and other foreign manufacturers see China as an appealing market with a growing number of smartphone owners. Trying to compete against Xiaomi, which is packing hardware in more affordable product offerings, however, will prove to be extremely difficult.