The surging biometrics market is predicted to reach $13.8 billion in 2015, largely due to government adoption, however, there could be growing interest in the private sector, according to the ABI Research group. 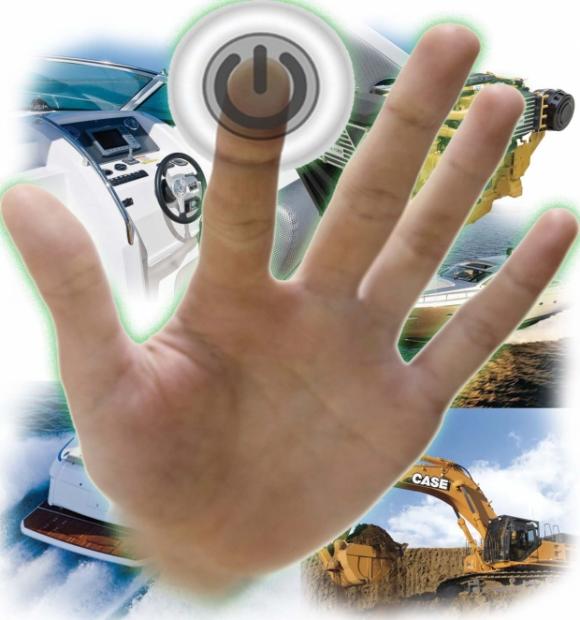 The United States and European Union nations will continue to adopt biometrics, with fingerprint recognition still the leading solution. Consumer and private sector biometrics spending could outpace government spending in 2018, according to ABI, as wearables and smartphones implement enhanced security protocols.

The healthcare industry is still trying to cope with news that Anthem suffered a major data breach - and there are increased talks regarding cybersecurity technologies that can be utilized to prevent future incidents. As more companies transition to electronic health records, biometrics supporters hope that it will present a great opportunity for hardware and software adoption.