It was only a couple of weeks ago that investment firm Columbus Nova purchased Sony Online Entertainment, which renamed to Daybreak Game Company, but now we're seeing layoffs from within the company. 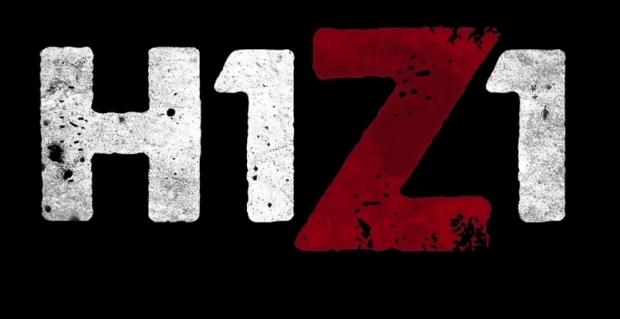 Development of games will still happen for Daybreak Game Company, including the ongoing work for H1Z1, with the company explaining: "To better position our newly independent studio for future growth opportunities and to deliver on our legacy of making top online games, we have had to make some tough choices including realignment of resources".

Daybreak Game Company continued: "Unfortunately, this realignment means adjusting staffing as well. We announced today that we will eliminate positions in our San Diego and Austin studios. Many of us are saying goodbye to close friends and colleagues who we've worked with over the years, and we are grateful for the memories and all that they've contributed. They will be greatly missed, and we wish them nothing but the best for the future". The developer says that the layoffs will not have an effect on its current development operations.