With the return of Han Solo, Luke Skywalker and Princess Leia to the next 'Star Wars' sequel 'The Force Awakens', some fans have questioned why the galaxy's smoothest dude Lando Calrissian hasn't yet made return. While Billy Dee Williams returned to the franchise voicing his CG animated character in the 'Star Wars: Rebels' TV show in the episode 'Idiot's Array', Williams has made his first comments on his possible live-action return. 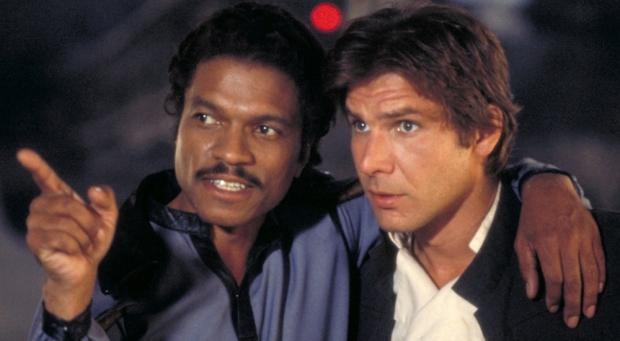 Speaking with Cinelinx to promote his 'Rebels' guest starring role, Williams says: "I have a feeling I'm going to show up. There's nothing I can really discuss about it at this stage... I didn't come in until the second movie. I did 'Empire' and then I did 'Return of the Jedi', but I came in after everyone else was introduced. So I think they're probably proceeding in that way."

The next 'Star Wars' film; 'The Force Awakens' is currently scheduled for a 3D, IMAX and 2D worldwide release on December 18th, 2015.