Popular fast casual restaurant Chipotle has issued an apology to its Twitter followers, after being hacked over the weekend. Insensitive tweets were published to more than its 634,000 followers, including racist messages aimed at President Obama - before Twitter could suspend the account. A separate tweet claimed the company would be shutting restaurants before the end of the year.

"Our Twitter account was hijacked overnight for about two hours during which a series of offensive tweets was posted to the account," said Chris Arnold, communications director of Chipotle. "We apologize for the nature of the posts that were made during that time, and we are now conducting an investigation to try to determine what happened and who might have been involved." 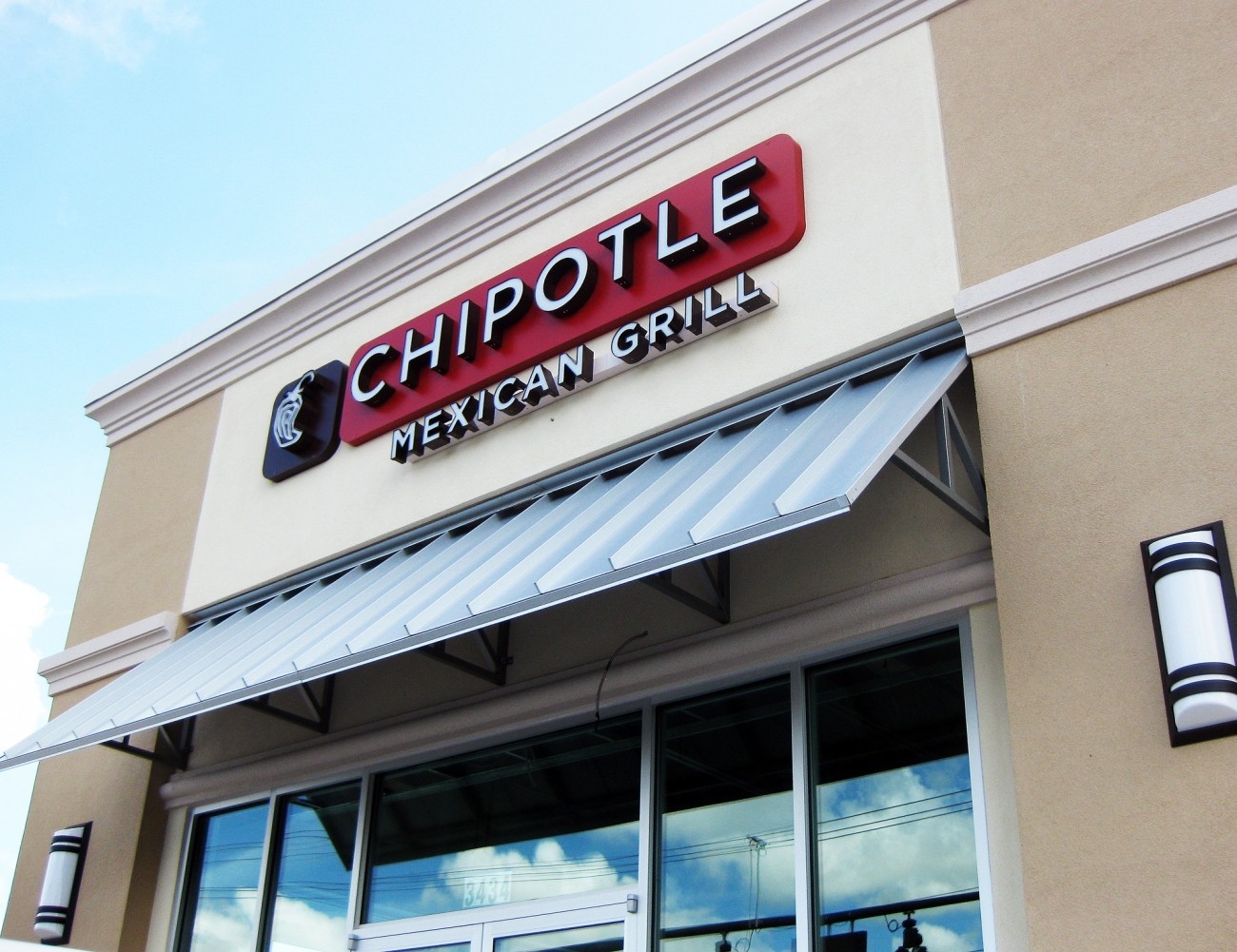