We know it's coming, but AMD is beginning to acknowledge its forthcoming Radeon 300 series more and more. First, we had company CEO Lisa Su confirm the new GPUs for Q2 2015, but now the official AMD Facebook page has said they're coming. 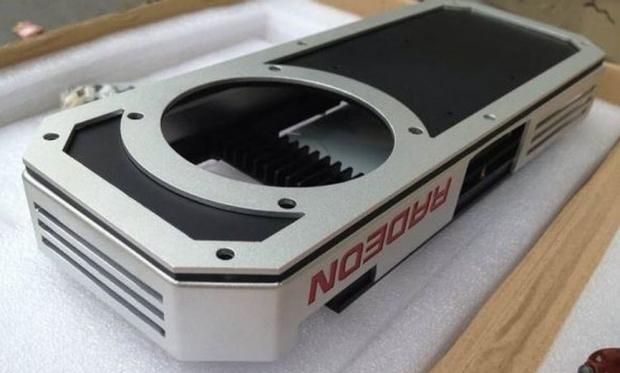 In a response to someone asking about whether AMD would reveal its next-gen GPU shortly, they replaced with "We don't have an official date to share just yet but hte second we know, we will definitely announce it on Facebook". Another reply added "We're still putting the finishing touches on the 300 series to make sure they live up to expectation. Can't wait to reveal them though. We're pretty excited".

We should expect AMD to reveal the new GPUs in the near future, which should feature the exciting new High Bandwidth Memory (HBM) which should provide a huge memory bus. 4GB of RAM is expected, but I think we'll also see 8GB models coming thorugh, too.