The bitcoin cryptocurrency may be able to generate a large amount of buzz, but still has a major sales and marketing problem. 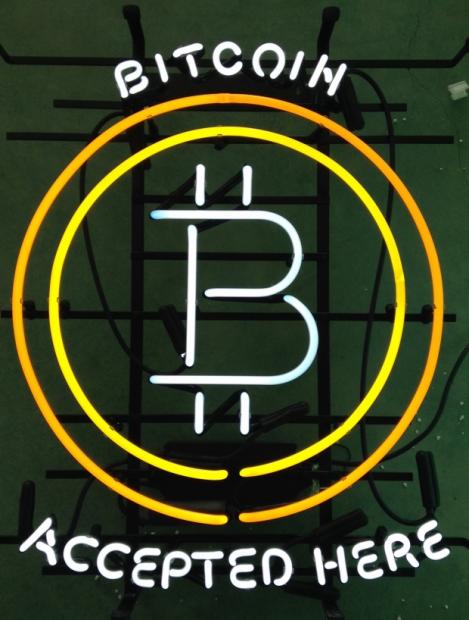 "Bitcoin has a sales job to getting people to trust it, which is ironic because it was set up to be a trustless system," said Paul Vigna, co-author of "The Age of Cryptocurrency: How Bitcoin and Digital Money are Challenging the Global Economic Order, in a statement to CBS News. "It is sort of opaque and hard to understand and esoteric because it is so new."

Bitcoin won't go away any time soon, and there is around $50 million bitcoin-related transactions carried out per day. It's an extremely small figure compared to the entire financial market, but is an indicator that people remain interested.

The addition of a government-regulated bitcoin exchange by Coinbase could help further legitimize the cryptocurrency - and provide bitcoin supporters a strong marketing push to entice consumers and businesses interested in bitcoins.