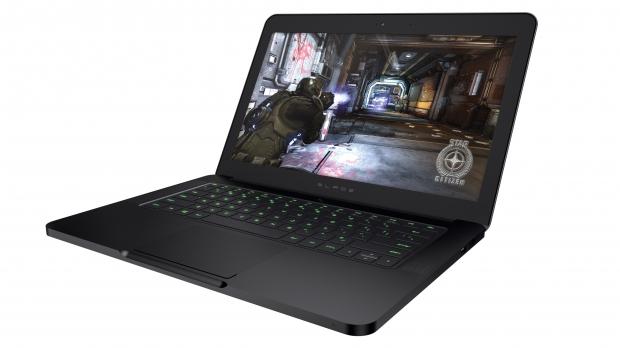 "When we debuted the Razer Blade in 2013, we set the benchmark for gaming laptops - and other companies worldwide have followed in our footsteps," said Min-Liang Tan, co-founder and CEO of Razer. "We continue to listen as gamer needs evolve and the new Razer Blade again sets the industry standard by which gaming laptops are measured."