It's obvious that Montymole's Modding Emporium doesn't mess around when it comes to PC modifications - they've just released a further 3D design for the 'Silver Ghost' project. 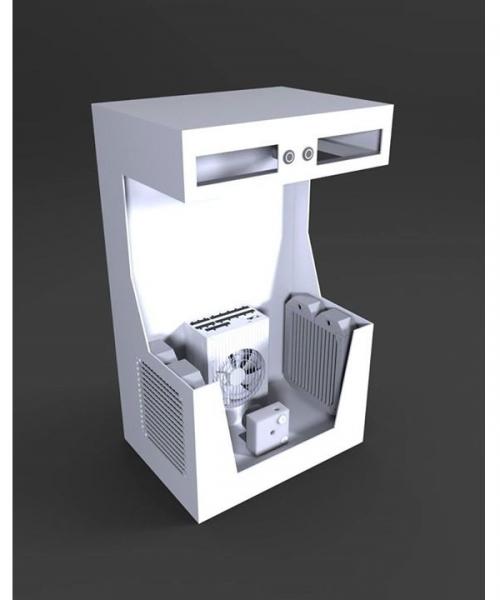 Looking similar to a coffee machine, you can see that it's going to be a fully-custom chassis design, integrated with a full watercooling loop connected to 2x 180mm radiators - however it's very hard to tell the full scale of the project through just a rendered image.

On the official Facebook, it's explained that they don't want to spoil "the fun on the layout of the tubing and other stuff," so this is all we get for now - along with a full list of specifications.

Don't worry, we'll certainly keep updated on this project as the build hits the real-world. As according to the official release of this image, it's been a long time coming - we can't wait to see what it looks like in the flesh! 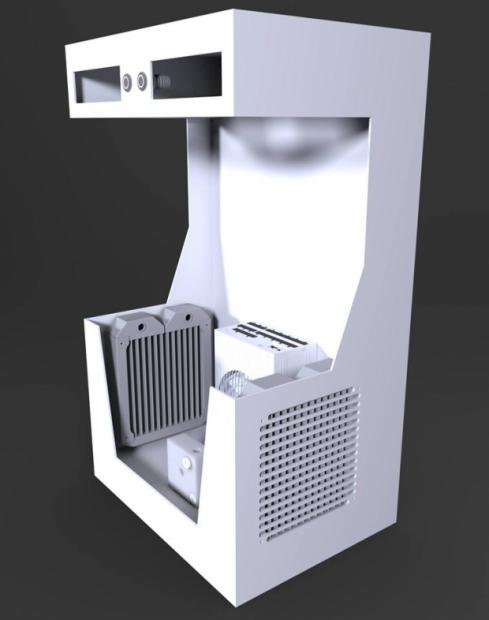 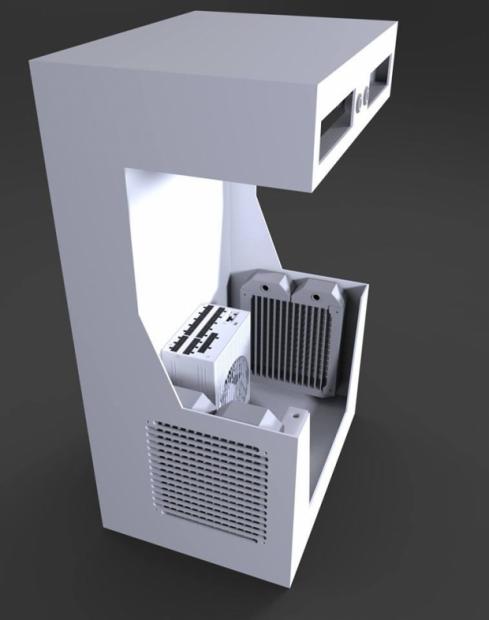