Xiaomi's estimated valuation could reach $100 billion due to increased interest from potential investors, according to billionaire investor Yuri Milner. The Chinese smartphone maker has seen a continued rise of its low-cost smartphones and tablets, while expanding in select markets outside of China. 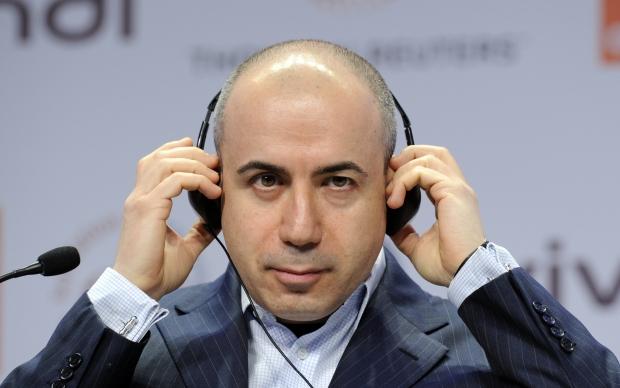 "I was attracted by the size of the opportunity ahead of them," said Yuri Milner, a billionaire investor, in an interview with Bloomberg. "I don't think there's any company that has reached $1 billion in revenue as fast as Xiaomi. In every conceivable benchmark, it's almost unprecedented in terms of its speed of growth."

Xiaomi wants to become the first major global consumer brand from China, and while the company avoids the United States, will develop its business in China, Brazil, and other select nations.