Gamers have a lot to look forward to in 2015, and Microsoft hopes to blend its upcoming Windows 10 operating system with the Xbox One, so gamers don't have to be tied to a specific platform. Xbox chief Phil Spencer understands there may be some bumps in the road along the way, but feels gamers will benefit from the expected "symbiotic" relationship between the Xbox One and Windows 10. 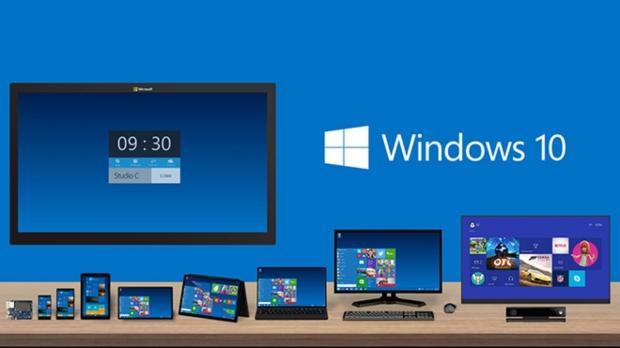 " So I look at the opportunity to make Windows gaming and Xbox gaming kind of symbiotic with one another," Spencer said during a recent press conference. "And try to grow the number of people that are connected and the amount of content that's available on both platforms - [I feel is] a huge opportunity. I don't feel that there's some kind of financial motivation for me to keep things off of PC."

Microsoft wants to generate Xbox One sales, and hopes integrating Windows 10 into the overall gaming experience could help.