If it's tech-related, it seems Google wants a piece of the action - and the company is willing to spend money to help get the job done. The search giant racked up $16.83 million in federal political lobbying throughout 2014, according to the Consumer Watchdog group. 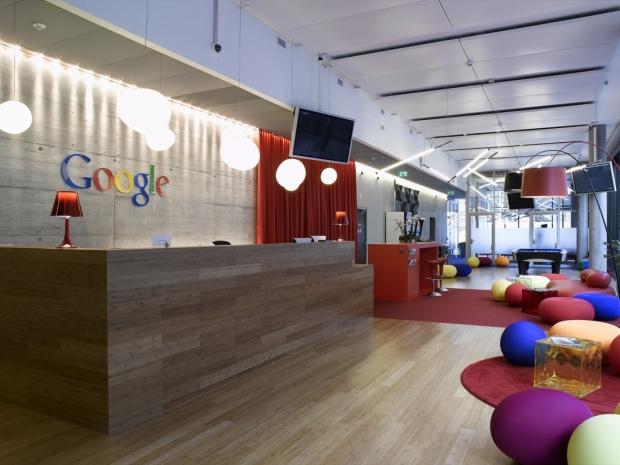 Google's lobbying figures put it ahead of Comcast, Verizon, IBM, Time Warner Cable, and other big spenders. More importantly, Google is investing more into political action over Microsoft ($8.33 million) and Facebook ($9.34 million), as the company expands into new business ventures.