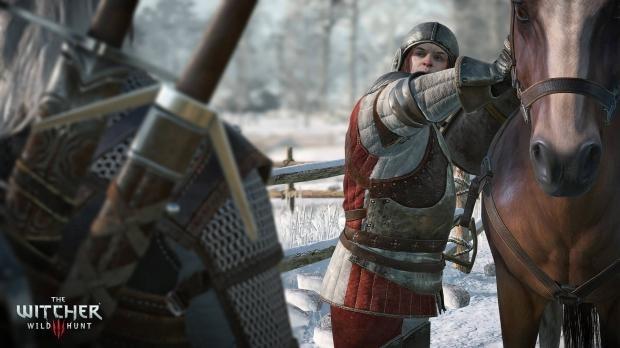 The GPU side of things isn't too bad, with the minimum requirements at an NVIDIA GeForce GTX 660 or AMD Radeon HD 7870 while the recommended specs want you to have a much higher-end GTX 770 or R9 290. A 64-bit version of Windows 7 or Windows 8/8.1 is required, as well as 40GB of free HDD space.