Microsoft is really pushing the gaming side of its upcoming next-generation desktop OS, Windows 10, with a big event planned for January 21, just days away. During this event, Xbox boss Phil Spencer will be talking about Windows 10 and how it will be a platform for gamers.

Spencer continued, saying "It's really nice to finally be able to get to talk about this. We'll continue the conversation throughout the year. We remain committed to gaming on console, but we know that we have fans and gamers that also play on PC and phone, and it's important that we build out the features that we have, learning from what we've done on console, and helping make Windows 10 the best operating system we've ever created for gamers on PCs". 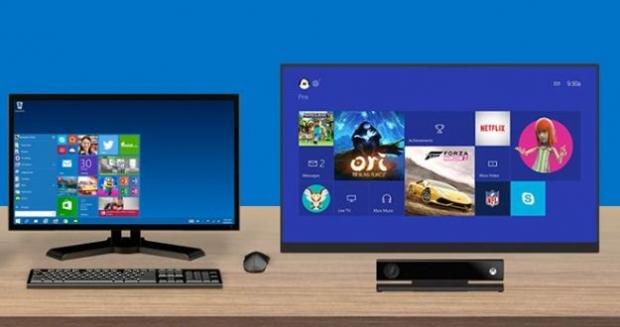