Sony Pictures confirmed it will release "The Interview," featuring Seth Rogen and James Franco, on DVD and Blu-ray on February 17. The DVD will cost $14.99 and Blu-ray will be available for $19.99. 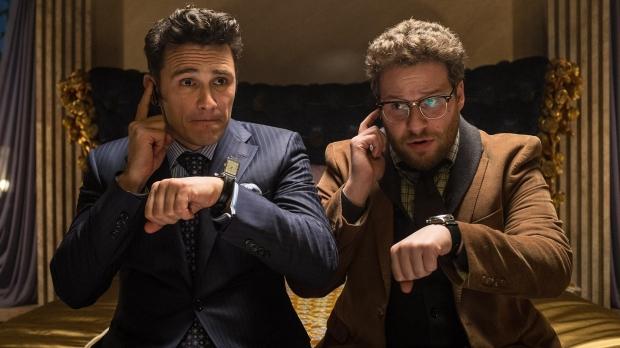 The "Freedom Edition" DVD and Blu-ray will feature 90 minutes of bonus content, 14 deleted scenes, behind-the-scenes footage, and the Discovery Channel's "Naked and Afraid" episode that starred Rogen and Franco as guest participants.

As of Jan. 6, "The Interview" generated $31 million from online and video-on demand rentals and sales, along with an additional $6 million from limited theatrical release. SPE said the film cost $41 million to create and wanted to break even - a DVD/Blu-ray movie release should help ensure it is making money on the controversial movie.